Andrea Hernandez grew up in East Harlem, New York City. She graduated from the State University of New Paltz with a Bachelor of Science in Elementary Bilingual Education, Ms. Hernandez became a New York State certified teacher in 1982 and joined the New York City Public School System in 1983. She began her career in 1983 as a bilingual licensed teacher at the Bilingual Bicultural Mini School (BBMS) in District 4 East Harlem Community of Manhattan, New York. In 1991, she became the Assistant Director of BBMS. During that time she was selected to join 60 other aspiring administrators in completing an Administration and Supervision State Certification Program at the City University of New York. Ms. Hernandez proudly served as the Assistant Director of the first Bilingual Bicultural Mini School in District 4 for 11 years. In August 2002, she became the principal of the school. After 31 years of dedicated service, she retired from the New York City Department of Education. Ms. Hernandez was also an Adjunct Lecturer at Hunter College of New York City for five years. During her last year as principal of BBMS PS 182, she took on the role of Council of Supervisors and Administrators Union chair for District 4 principals and assistant principals. Upon retirement a wonderful opportunity to lead a new charter school, Family Life Academy III was presented. She proudly joined the Family Life Academy Network and now serves as Principal of FLACS III. 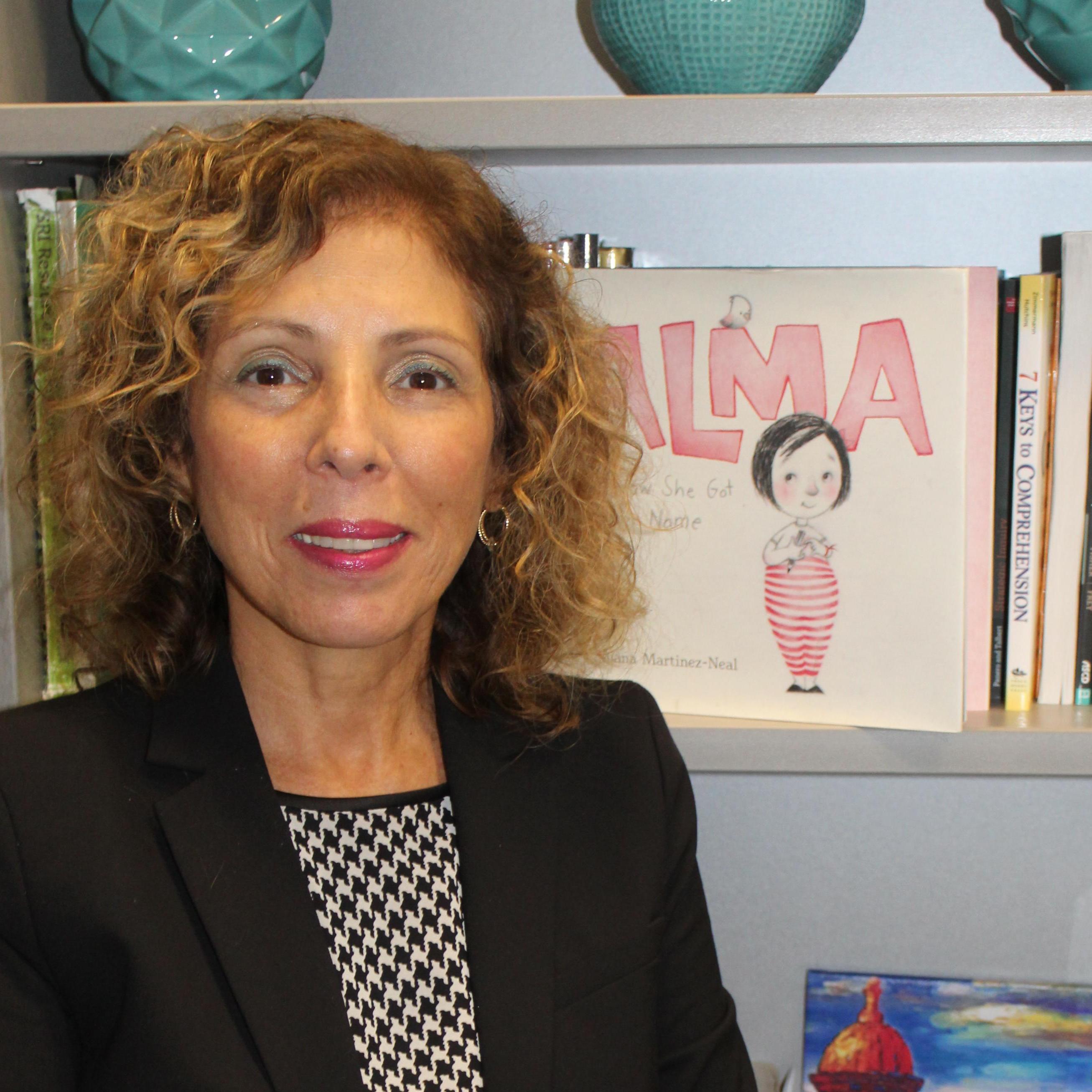